AMERICAN MARTIAN is an interactive, family-friendly, comedy rock and roll show. With 5 vocalists trading off lead singer responsibility, these world class musicians can go from playing The Beatles to Metallica without dropping a beat! Leading the interaction is a frontman that will get individuals from the crowd to play cowbell, air guitar, and sing, as well as conduct the entire audience, as a whole, in unique and hilarious moments. American Martian is a perfect fit for any event whether it’s as house band at a club, an event for your company, or a band for your private function for friends and family – you will love what this band brings to your event! American Martian performed at Walt Disney World’s Disney’s Hollywood Studios under the name Mulch Sweat n’ Shears for 11 years entertaining day guests and performing for corporate events and private functions.

We are American Martian, and we will rock your world! 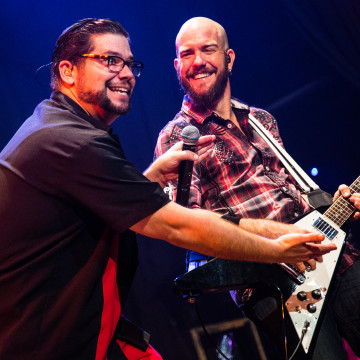 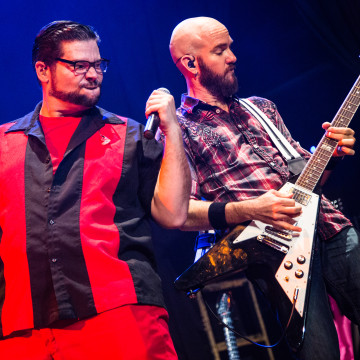 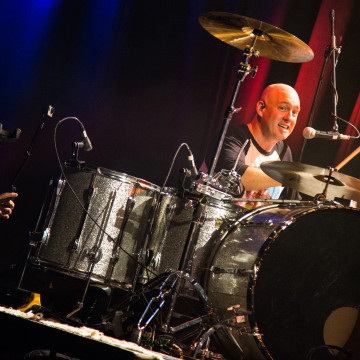 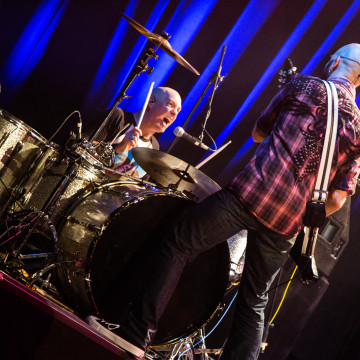 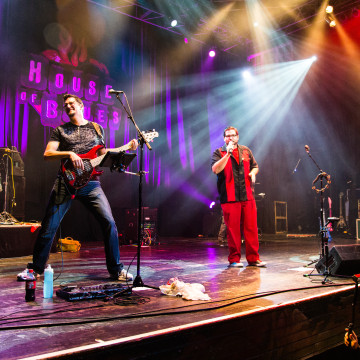 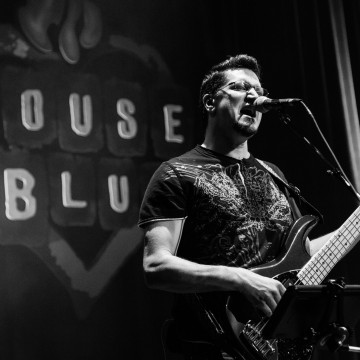 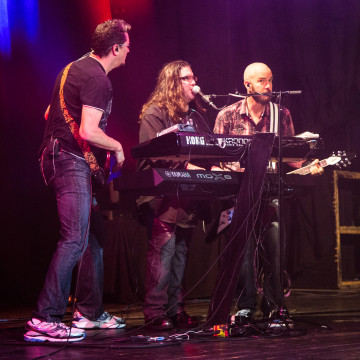 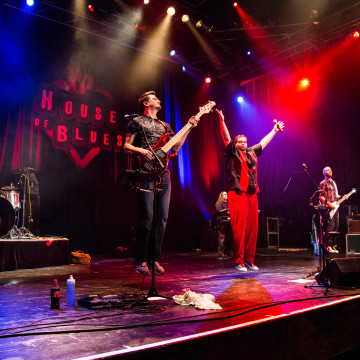 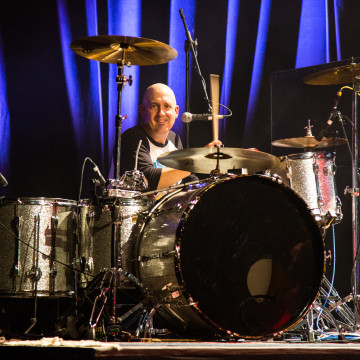 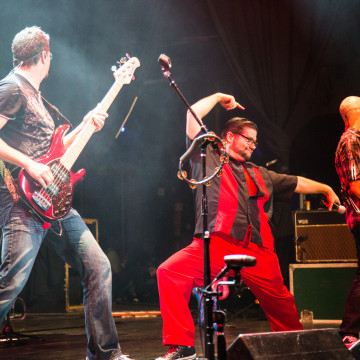 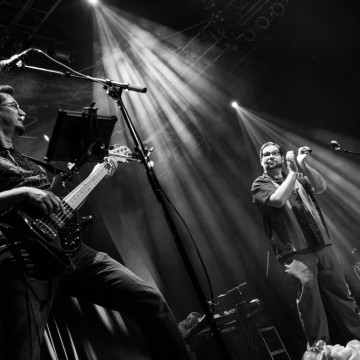 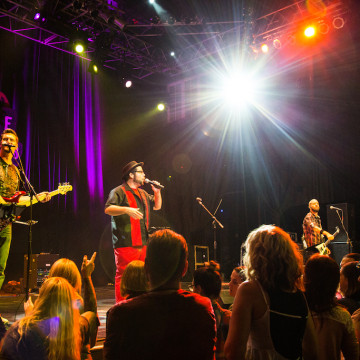 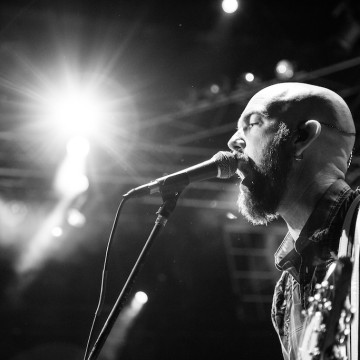 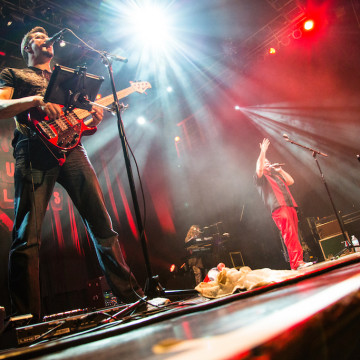 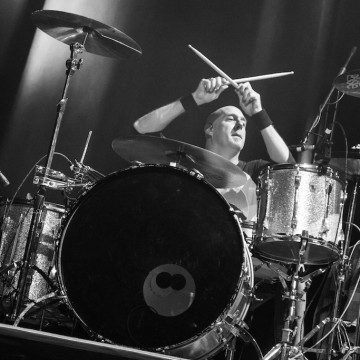 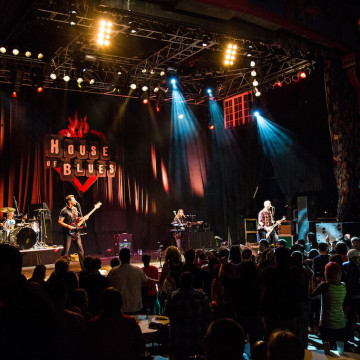 For booking inquires: Email Us Here

For questions or more info: Email Us Here